Healing the planet on a Mobile scale 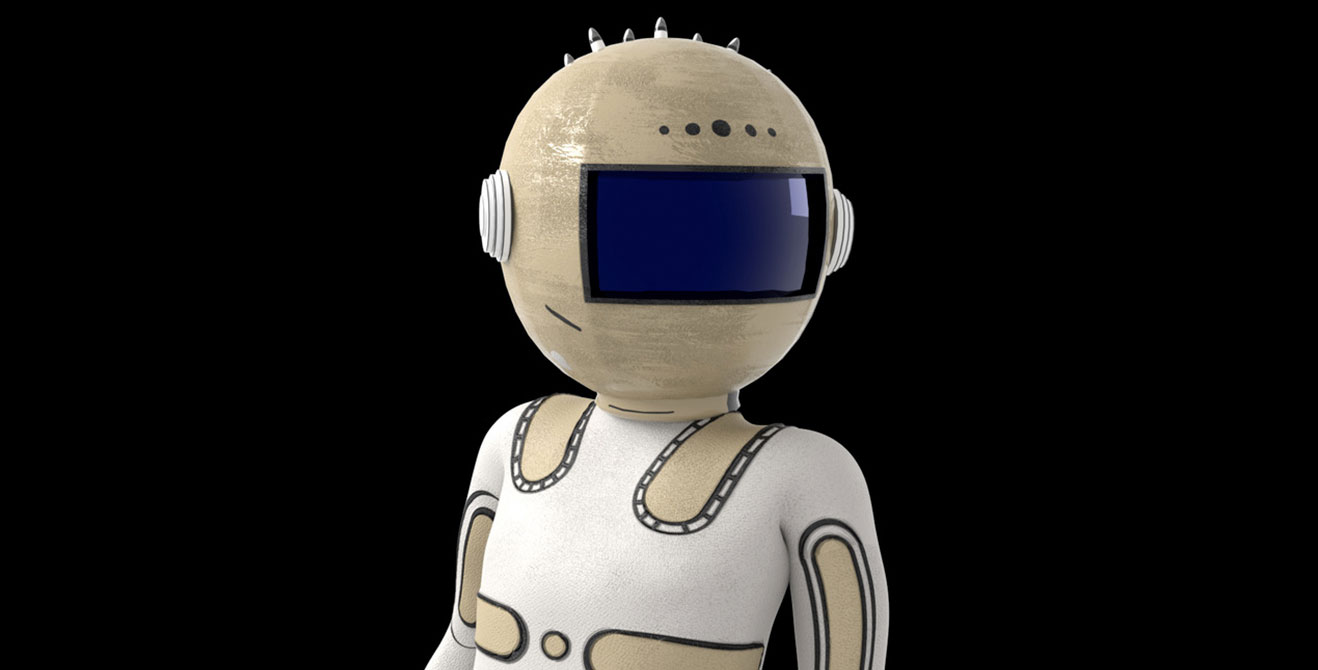 Players age 8-11 will have the opportunity to step inside an incredible world at the far edge of the universe, as the last hope of an alien planet beset by environmental catastrophe. Through an exciting blend of combat, exploration, and puzzle-solving, players will use their powers to collect the legendary Eco Artifacts and fight to restore harmony —all while being introduced to ecological stewardship

• iOS, Android and possibly PC.
• All puzzles and enemies are age appropriate
• Action-adventure RPG that encourages exploration and engagement
• Single player experience, with the ability to control multiple characters during quests.
• Multiplayer version planned
• Expansive storyline with branching dialog for high replay value—each play through can be unique.
• Team boosts—each character augments the team to overcome hard puzzles and enemies.
• Level up characters individually and as a team.
• Many different powers, skills and boosts to unlock per character.
• Deep progression system for each character, boost, and even environment.
• Mini games between levels and quests break up gameplay.
• Beat the bosses, claim their power and collect their artifacts.
• Innovative touch controls to control characters and battle enemies.
• Free-To-Play with in-app purchases for monetization.