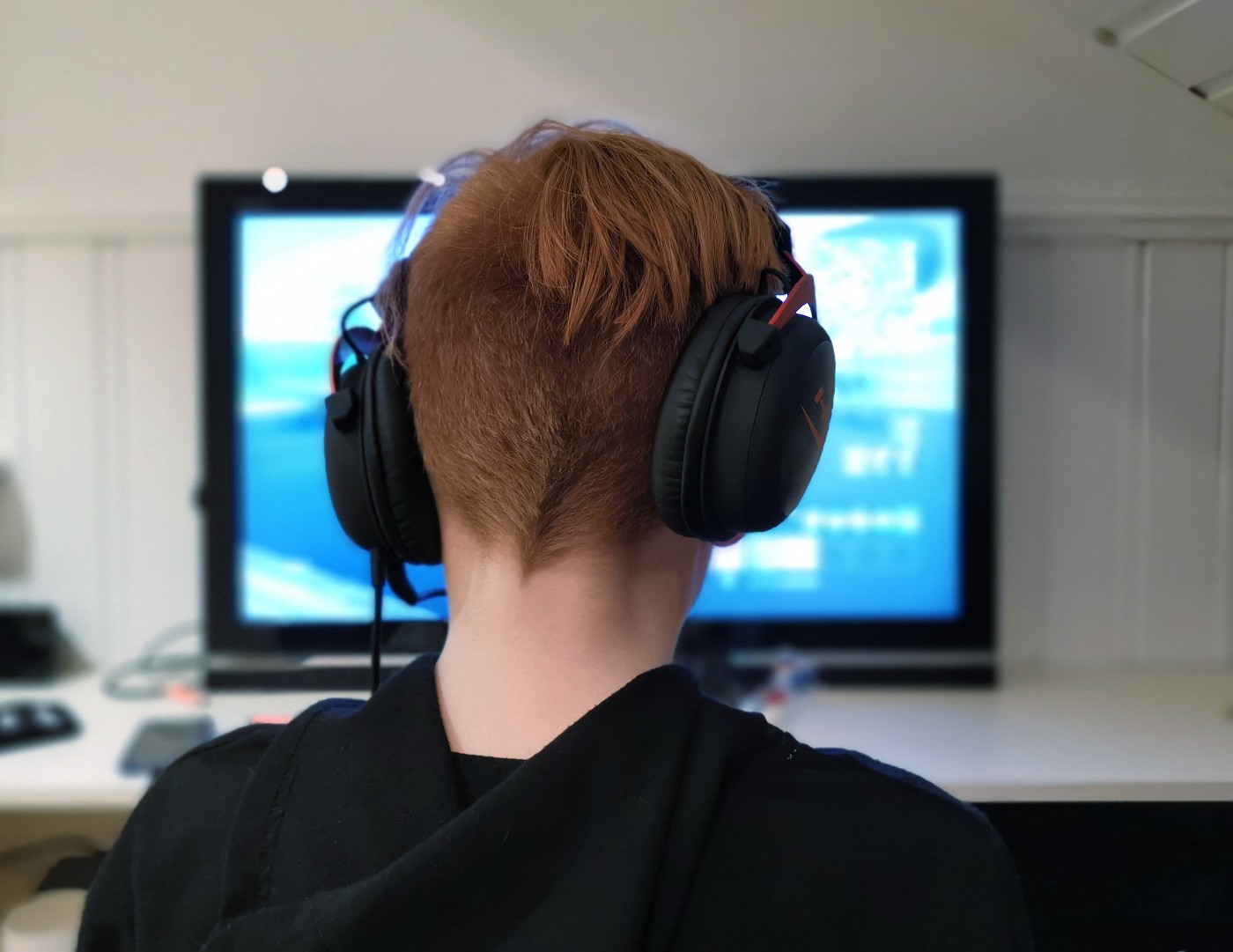 Communication, social activities and interactions are vital to the progression of a child. Meeting new people and playing with friends are some of the fondest childhood memories many of us have. However, over the years children meeting new friends and communicating with one another has changed drastically. There are many positive components of this change but also many detrimental ones.

Many social activities still require children to be face to face, allowing them to enjoy in-person interactions — sports teams, school activities, and playing in their neighborhood. However, nowadays most communication amongst children takes place online, out of sight of supervision, and sometimes it can have harmful effects to children’s mental health such as depression and anxiety.

The three most popular social media platforms among teens are YouTube — used by 85 percent of teens — according to Pew Research Center’s 2018 survey. Instagram wasn’t far behind at 72 percent, Snapchat came in third at 69 percent. Meaning two out of every three children use all three forms of social media. Which doesn’t sound negative until you hear the effect this may have.

Though Tik Tok is one of the the newer more popular social media platforms only 25 percent of kids age 10–19 use the app, according to statista.

The Pew’s 2018 survey of U.S. teens determined that one in six teenagers have experienced at least one of six different forms of abusive behavior and bullying online — name-calling (42 percent), spreading false rumors (32 percent), receiving unsolicited explicit images (25 percent), having their activities and whereabouts tracked by someone other than a parent (21 percent), someone making physical threats (16 percent), having explicit images of them shared without their consent (7 percent).

It’s in a parent’s natural instinct to try and protect their children and create an atmosphere where they can flourish, however, according to the data many parents are unknowingly allowing their children to enter an online world where they cannot be protected and oftentimes don’t recognize threats that they may fall victim too.

Just as in everyday life, there are good people and bad people. Some wish to help and spread joy and some look to take advantage of others. The same is true in online interactions. However, in the case of online communication, parents don’t have the ability to protect their children all the time, even when they’re at home.

Social media isn’t the only place where kids can be bullied, harassed, or be mentally harmed. The rising industry of e-gaming also creates an environment where kids are playing games and talking to strangers without knowing what is their true intent as is detailed in this short video, Online Gaming Dangers, published by Fixer UK.

The safety of our children is pertinent to the progression of our society. Protecting them on and offline should be atop all parent’s priority lists. One way this can be accomplished is through educating kids on the dangers of online communication and teaching them ways to sift out negative commenters or those who try to interact with them for ulterior motives.

Though many children agree harassment is prevalent online, the Pew survey previously mentioned shows that the majority of children do not see online interactions and social media as negative.

The survey found that only 24 percent of teens believe social media has a “generally negative effect,” while 31 percent say its effect is positive and 45 percent believe its impact is neither positive nor negative. 27 percent of teens surveyed who believed social media is generally a negative influence state that it increases bullying and rumor-mongering and 17 percent believe it harms relationships and makes them less meaningful.

If children realized the actual effects of online communication not only socially but also mentally, the above percentages should be a lot higher. However, as stated in the survey only a small number believe social media use could “lead to psychological issues or drama.”

Suicide rates amongst children have increased by up to 150%, while self-harm by girls ages 10 to 14 has nearly tripled. These patterns point to social media and the constant self comparing and harassment kids can fall victim to. The Atlantic states, eighth-graders who spend over 10 hours on social media per week are 56% more likely to report being unhappy than those who spend less time on social media. While 13% of kids ages 12–17 report depression and 32% report anxiety, according to the National Center for Health and Research.

Recently, the Organization for Social Media Safety and D.A.R.E. International have announced a groundbreaking collaboration to teach social media safety skills to students across the country. In this programs inaugural years their initiative teach vital lessons on social media-related dangers, like cyberbullying, screen addiction, sexting, and human trafficking, will potentially reach thousands of classrooms across the country.

D.A.R.E. will begin providing the new social media safety lessons to schools beginning in the fall of 2021.

This is why I am on a mission to help create a safer online environment for kids in gaming by creating Time to Act ‘s Earthling 22 an environmental adventure mobile game my goal is to foster positive gaming experiences and team building, encouraging kids to help each other and work together in order to succeed instead of putting each other down.