TIME TO ACT Entertainment is a groundbreaking transmedia company dedicated to inspire the new generation through original digital and mobile content providing the tools they need to create a better world.

We partner with leading non profit Organizations, committing a percentage of our proceeds to initiatives worldwide and inspiring activism. 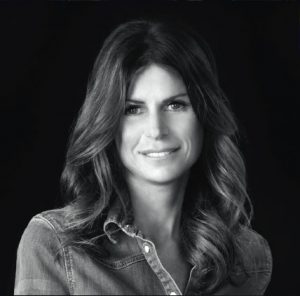 Starting her career as an attorney in New York, Brafman has worked as a producer on Survivor and The Apprentice and executive producer for Montel Williams’ first film, Little Pieces. She represented Brazilian film production company Rio Vermelho Produções, which among other projects produced Black Orpheus with award-winning Brazilian director Cacá Diegues. Brafman was also a producer on Oprah Winfrey’s The Big Give for ABC and sold the children’s show “Zip, Zip, Zippy” to HIT Entertainment. Inspired by her parents’ political activism in Brazil against the dictatorship in the 1960s, she has spent her life fighting to preserve rainforests and protect the oceans. It was her early experiences that taught her the importance of educating new generations on issues impacting society to create change.

Pairing her entertainment experience with her passion for activism, she launched Time To Act Entertainment in 2020. 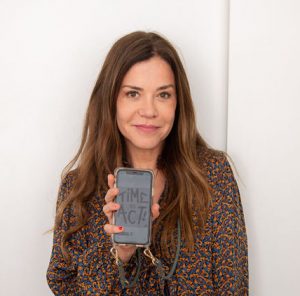 Isabella Prata works in the development and implementation of Time To Act Entertainment and its projects.

Certified in Economics for Transition and Holistic Sciences at Schumacher College, she founded Escola São Paulo, the first institution in Latin America dedicated to training for the sectors of the Creative Economy.

In 2008, Prata received the Entrepreneur of Success Award from GV- Fundação Getúlio Vargas/VISA – São Paulo. She is also part of a UN Committee for Refugees – UNHCR, of the Board of the Berggruen Museum – Berlin and collaborates as a mentor, of the Fridays for Future movement. 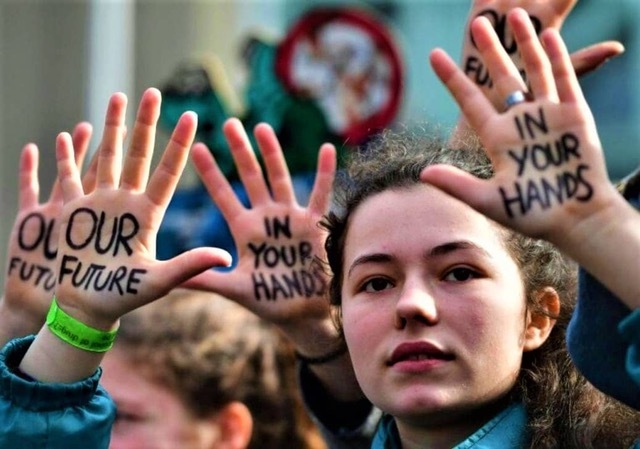 Members of the Board TIME TO ACT Entertainment

We are young people from different realities and regions in Brazil, one of the countries most affected by the climate crisis. We aim to occupy spaces of dialogue to pressure authorities, national leaders, and companies to act effectively and radically against the advancing climate crisis, and to ensure politicians comply with national and international climate agreements.

Because we come from a country that has been historically exploited, that consequently has no structure to deal with the effects of this crisis, we understand that the presence of young activists collaborating in the discussion on climate justice is paramount, since we believe that it is essential to echo our voices, in dialogue spaces like this, in order to promote actions that encourage policies that respect environmental, social, and economic rights.

Brazil, in recent years, has become one of the main protagonists of human and customary rights violations, in which the Constitution and the International Treaties are not enforced.

Furthermore, we intend to contribute to the incidence of the debate on a fair energy transition, the temporal framework and the demarcation of indigenous territories, the right to the city, environmental disasters, as well as the discussion involving vulnerable populations. And finally, to carry out representative and artistic advocacy actions, seeking to draw the attention of the media sectors and the population about the climate problems we are experiencing in Brazil, in order to encourage the increase of this discussion within our country, promoting better conditions for the welfare of our communities in a dignified, ecological, and human fashion.

Connect with us on Social Media…